Because of their need for excessive moisture, dampwood termites are not often found in structures.

To avoid dampwood termites, make sure downspouts and gutters are diverted well away from the structure, and avoid prolonged contact between a structure and large areas of moisture, such as ponds or snow drifts. Often, removal of this termite species should be handled by a professional pest eliminator. 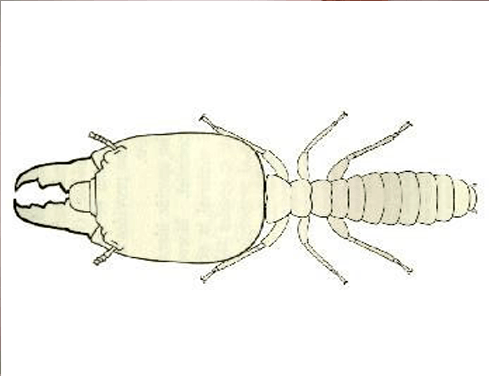