Subterranean termites need contact with the soil to survive and live underground. They can build tunnels through cracks in concrete.

Subterranean termites live underground and build tunnels, referred to as mud tubes, to reach food sources. Like other termite species, they feed on products containing cellulose. Subterranean termites swarm in the spring — groups of reproductive termites go off to start new colonies.

Avoid water accumulation near your home’s foundation. Divert water away with properly functioning downspouts, gutters and splash blocks. Reduce humidity in crawl spaces with proper ventilation. Never bury wood scraps or waste lumber in the yard. Most importantly, eliminate wood contact with the soil. Maintain a one-inch gap between the soil and wood portions of the building.

Subterranean termites are by far the most destructive species. They can collapse a building entirely, meaning possible financial ruin for a homeowner. The hard, saw-toothed jaws of termites work like shears and are able to bite off extremely small fragments of wood, one piece at a time. 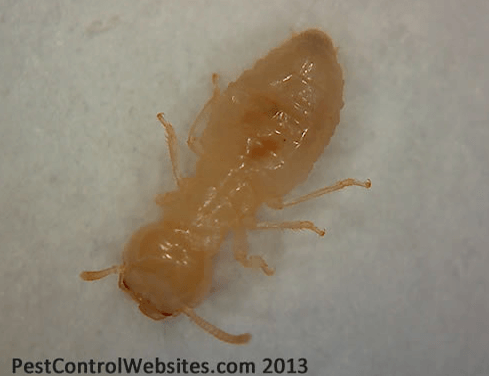